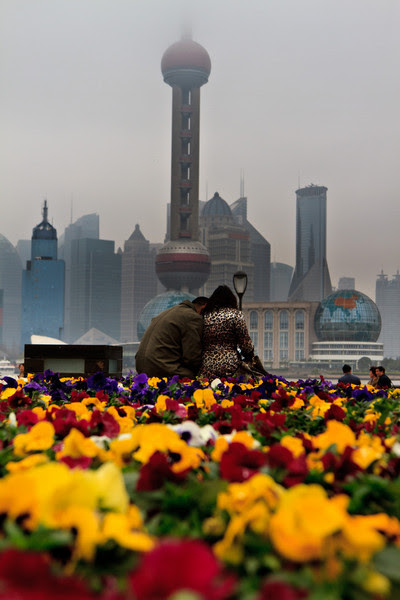 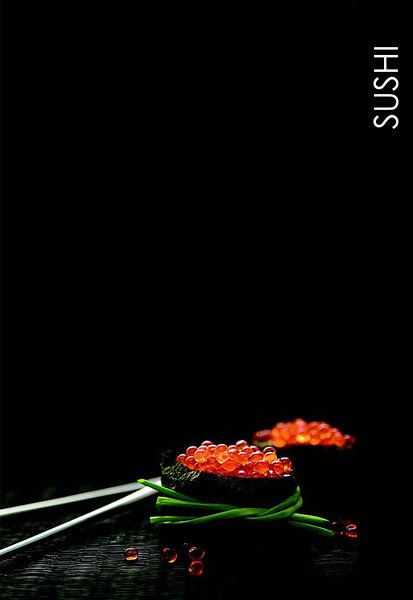 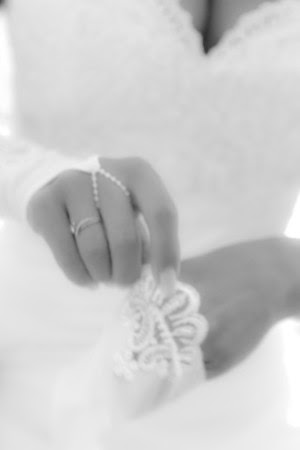 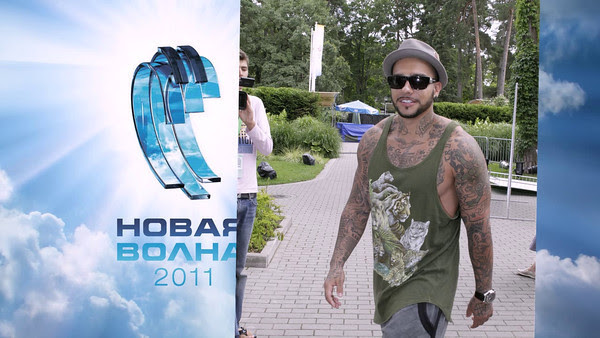 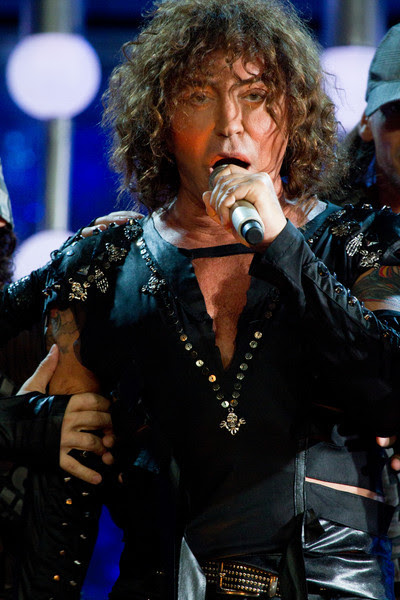 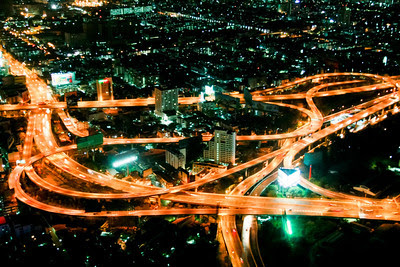 Thailand= officially the Kingdom of Thailand, is a country located at the center of Southeast Asia. It is bordered to the north by Burma and Laos, to the east by Laos and Cambodia, to the south by the Gulf of Thailand and Malaysia, and to the west by the Andaman Sea and the southern extremity of Burma. Its maritime boundaries include Vietnam in the Gulf of Thailand to the southeast and Indonesia and India in the Andaman Sea to the southwest.
The country is a kingdom, with most recorded reigns in the world; a constitutional monarchy with King Bhumibol Adulyadej, the ninth king of the House of Chakri, who has reigned since 1946, making him the world's longest-serving current head of state and the longest-reigning monarch in Thai history.The king is officially titled Head of State, the Head of the Armed Forces, an Upholder of the Buddhist religion, and the Defender of all Faiths.
Thailand is the world's 50th largest country in terms of total area (slightly smaller than Yemen and slightly larger than Spain), with a surface area of approximately 513,000 km2 (198,000 sq mi), and the 21st most-populous country, with approximately 64 million people. The largest city is Bangkok, the capital, which is also the country's center of political, commercial, industrial and cultural activities. About 75% of the population is ethnically Thai, 14% is of Chinese origin, and 3% is ethnically Malay;[8] the rest belong to minority groups including Mons, Khmers and various hill tribes. The country's official language is Thai. The primary religion is Buddhism, which is practiced by around 95% of all Thais.
Thailand experienced rapid economic growth between 1985 and 1995 and is a newly industrialized country with tourism, due to well-known tourist destinations such as Ayutthaya, Pattaya, Bangkok, Phuket, Krabi, Chiang Mai, and Ko Samui, and exports contributing significantly to the economy.There are approximately 2.2 million legal and illegal migrants in Thailand.[11] Thailand has also attracted a number of expatriates from developed countries.
Автор: Unknown на суббота, июля 16, 2011 Комментариев нет: 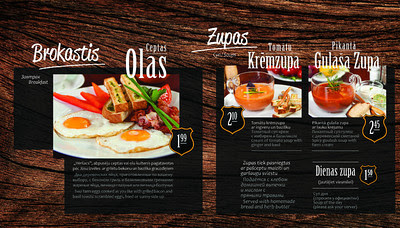 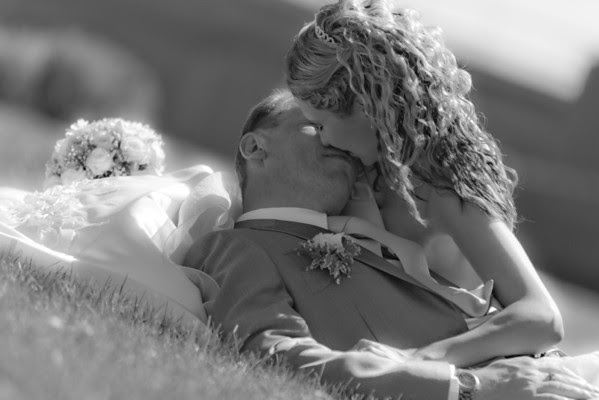 Vlad Zharoff & company committed to helping you create the most luxurious and memorable celebrations of your lifetime. In addition to France or European weddings, we offer a huge variety of services for you to
choose from, including a Paris or Frankfurt wedding photographer package and even consultants and advisors that can help you with Paris or Dublin party ideas.
Getting married is one of, if not the most memorable and important day
of someone’s life. Getting to the aisle, however, can be an
undertaking of colossal proportions. That is why Vlad Zharoff &
company brings you a wedding planner staff that is comprised of professionals that are absolutely the best in their field.
Destination Wedding: Italy, France, Spain and many other European Union can be the setting for your unforgettable and most special
day. At Vlad Zharoff & company, we can help you organize your wedding in France or any other special event with all of the elegance, privacy and quality services you deserve.
As the premiere celebration organization company in European Union, we offer you services that others cannot and at unmatched prices. You will be delighted with our organization of your reception, party or
wedding when you choose as your partner in planning the events of your lifetime
http://www.cityfaces.lv/ http://zharoff.tumblr.com/
http://www.2foto.lv/ http://www.frylark.ru/
http://www.solocks.lv/ http://www.lifenews.lv/
http://viplounge.lv/ http://www.event-photo.pro/
http://orgazmo.org/ http://zharoff.posterous.com/
http://vladzharoff.blogspot.com/ http://www.zharoff.lv/
http://www.sledzenes.lv/
Автор: Unknown на суббота, июля 16, 2011 Комментариев нет: 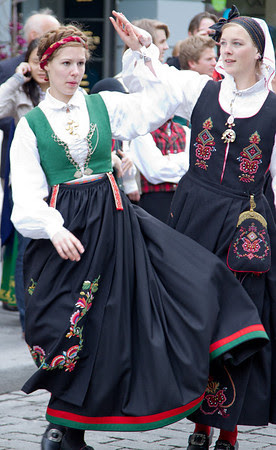 Norwegian Constitution Day is the National Day of Norway and is an official national holiday observed on May 17 each year. Among Norwegians, the day is referred to simply as syttende mai or syttande mai (both meaning May Seventeenth), Nasjonaldagen (The National Day) or Grunnlovsdagen (The Constitution Day), although the latter is less frequent.
Автор: Unknown на среда, июня 01, 2011 Комментариев нет: 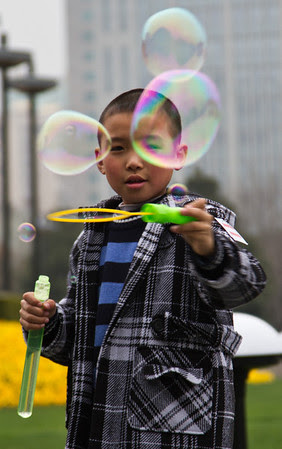 China-Shanghai-Sianj-Xian-Beijing
Chinese civilization originated in various regional centers along both the Yellow River and the Yangtze River valleys in the Neolithic era, but the Yellow River is said to be the Cradle of Chinese Civilization. The written history of China can be found as early as the Shang Dynasty (c. 1700 – c. 1046 BC).[1] Oracle bones with ancient Chinese writing from the Shang Dynasty have been radiocarbon dated to as early as 1500 BC.[2] The origins of Chinese culture, literature and philosophy developed during the Zhou Dynasty (1045-256 BC).
The Zhou Dynasty began to bow to external and internal pressures in the 8th century BC. The ability of the Zhou to control its regional lords lessened, and the kingdom eventually broke apart into smaller states, beginning in the Spring and Autumn Period and reaching full expression in the Warring States period. In 221 BC, Qin Shi Huang united the various warring kingdoms and created the first Chinese empire. Successive dynasties in Chinese history developed bureaucratic systems that enabled the Emperor of China to directly control vast territories.
The conventional view of Chinese history is that of alternating periods of political unity and disunity, with China occasionally being dominated by Inner Asian peoples, most of whom were in turn assimilated into the Han Chinese population. Cultural and political influences from many parts of Asia, carried by successive waves of immigration, expansion, and cultural assimilation, are part of the modern culture of China.
Автор: Unknown на пятница, апреля 01, 2011 Комментариев нет: 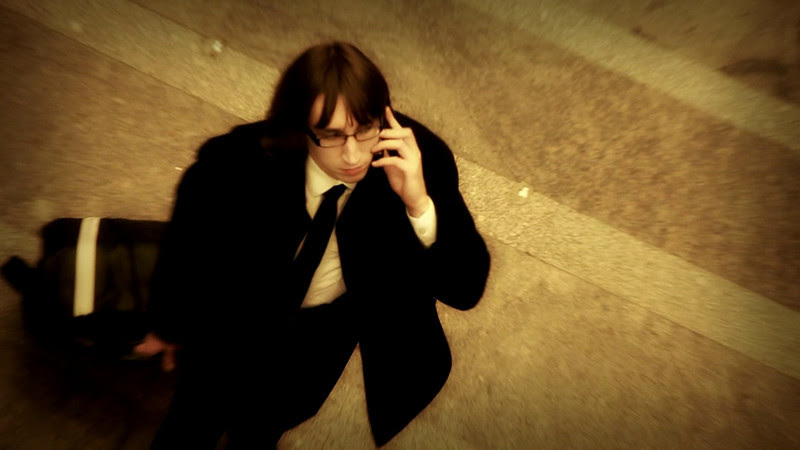 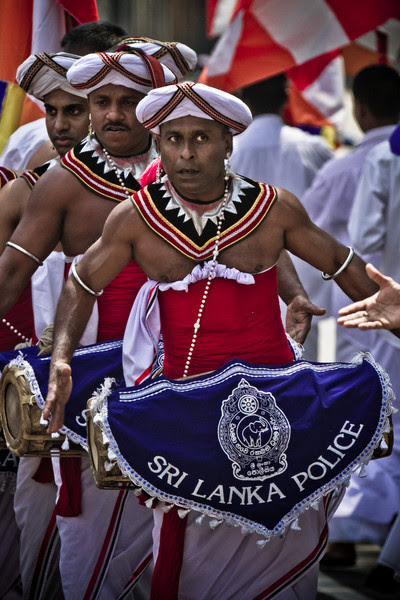 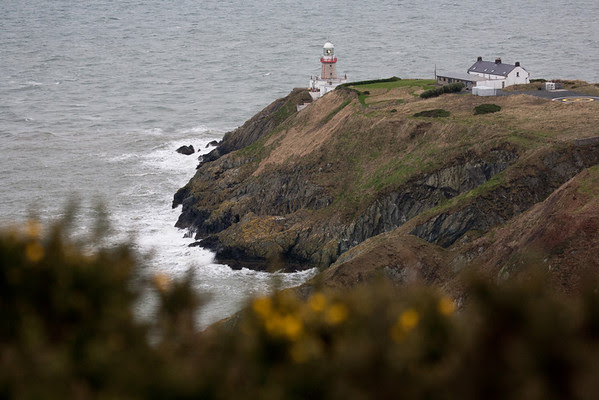 Dublin ( /ˈdʌblɪn/; locally /ˈdʊblən/ or /ˈdʊbələn/; Irish: Baile Átha Cliath, pronounced [bˠalʲə aːha klʲiəh] or Áth Cliath, [aːh cliə(ɸ)]) is the largest and capital city of Ireland.[2] The English name is derived from the Irish name Dubh Linn, meaning "black pool". It is a primate city with an urban population of over 1 million, containing almost 25% of the country's population.[3] Dublin is situated near the midpoint of Ireland's east coast, at the mouth of the River Liffey, and at the centre of the Dublin Region.
Originally founded as a Viking settlement, it evolved into the Kingdom of Dublin and became the island's primary city following the Norman invasion. The city expanded rapidly from the 17th century, and for a brief period was the second largest city within the British Empire and the fifth largest in Europe. After the Act of Union in 1800, Dublin entered a period of stagnation, but remained the economic centre for most of the island. Following the partition of Ireland in 1922, the new parliament, the Oireachtas, was located in Leinster House. Dublin became the capital of the Irish Free State and later of the Republic of Ireland.
Similar to the other cities of Cork, Limerick, Galway, and Waterford, Dublin is administered separately from its respective county and has its own city council. The city is currently ranked 29th in the Global Financial Centres Index and is listed by the GaWC as a global city, with a ranking of Alpha, placing Dublin among the top 30 cities in the world.[4][5] It is a historical and contemporary cultural centre for the country, as well as a modern centre of education, the arts, administration, economy and industry.
Автор: Unknown на суббота, февраля 05, 2011 Комментариев нет: 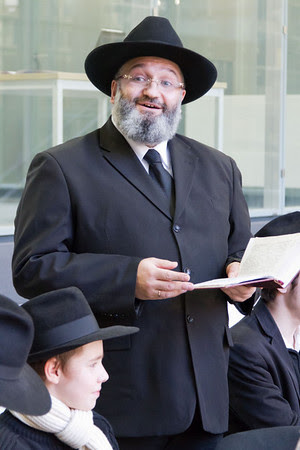 Dear friends!
We did the first step!
In the process of the preparation of my web site were taken pictures, Steps of Baruch Chauskin by a professional photographer with big international experience, my friend Vlad Zharoff http://www.cityfaces.lv/ (Riga, Latvia).
It shows different aspects of my life, my soul, and my passion.
I would like to say thank you from my whole heart to everyone who helped and have been trough in all shootings.
We are excited about the upcoming comments and thoughts
More will come…
With love
Baruch Chauskin