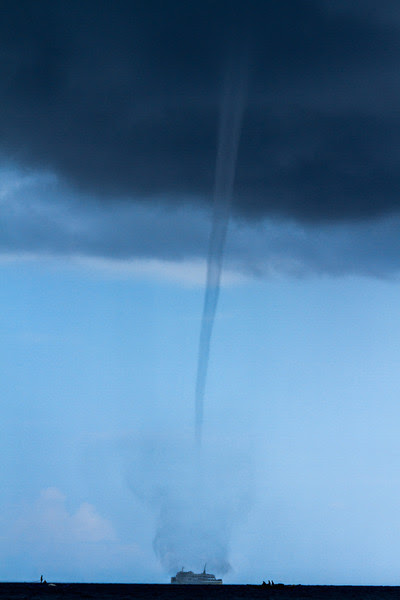 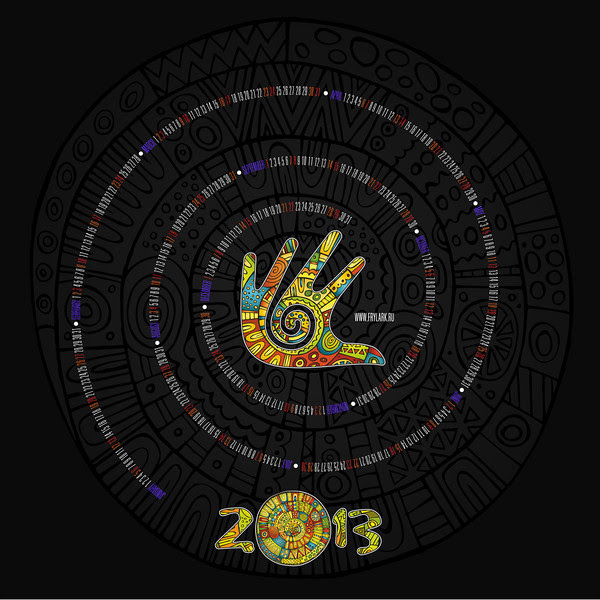 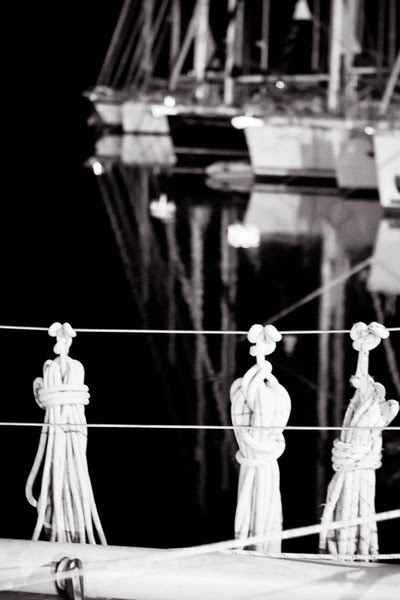 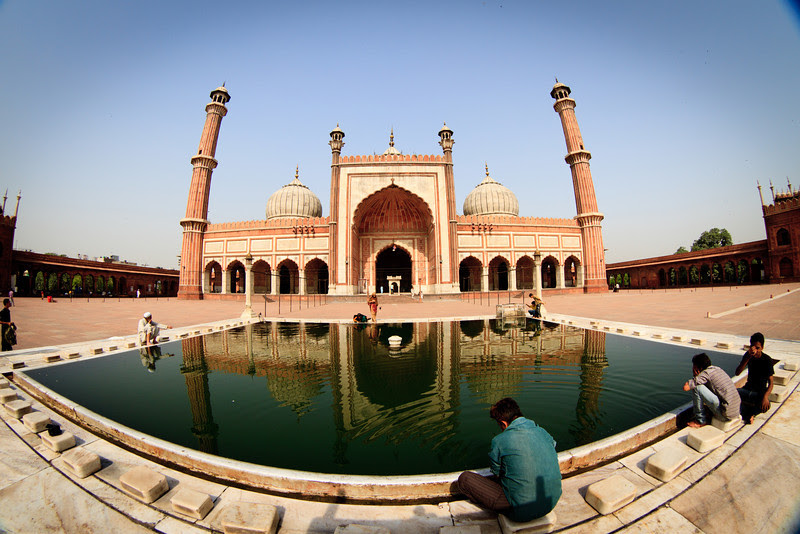 India (i/ˈɪndiə/), officially the Republic of India (Bhārat Gaṇarājya), is a country in South Asia. It is the seventh-largest country by geographical area, the second-most populous country with over 1.2 billion people
Автор: Unknown на вторник, мая 29, 2012 Комментариев нет: 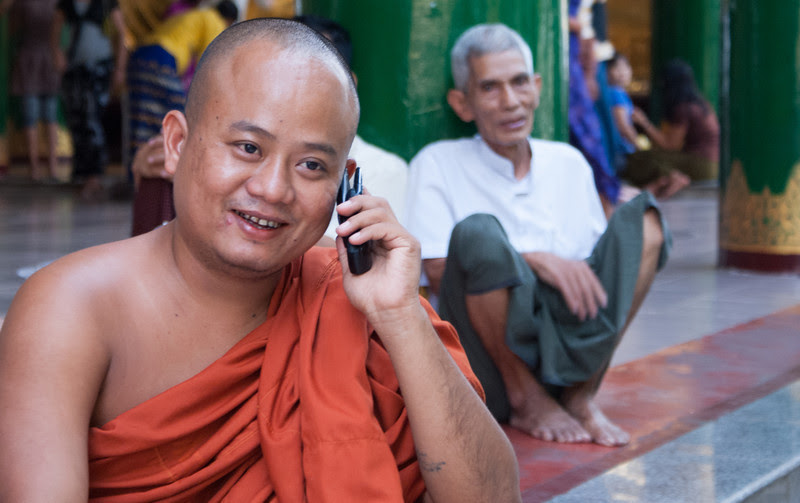 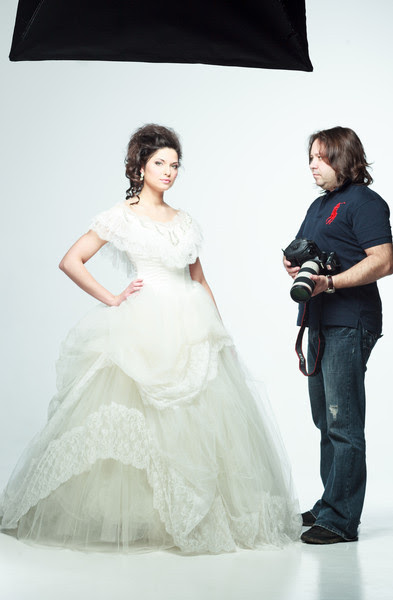 Namibia, officially the Republic of Namibia (Afrikaans: Republiek van Namibië, German: Republik Namibia), is a country in southern Africa whose western border is the Atlantic Ocean. It shares land borders with Angola and Zambia to the north, Botswana to the east and South Africa to the south and east. It gained independence from South Africa on 21 March 1990, following the Namibian War of Independence. Its capital and largest city is Windhoek. Namibia is a member state of the United Nations (UN), the Southern African Development Community (SADC), the African Union (AU), and the Commonwealth of Nations. The dry lands of Namibia were inhabited since early times by Bushmen, Damara, and Namaqua, and since about the 14th century AD by immigrating Bantu who came with the Bantu expansion. It became a German Imperial protectorate in 1884 and remained a German colony until the end of World War I. In 1920, the League of Nations mandated the country to South Africa, which imposed its laws and, from 1948, its apartheid policy. Uprisings and demands by African leaders led the UN to assume direct responsibility over the territory. It recognized the South West Africa People’s Organization (SWAPO) as the official representative of the Namibian people in 1973. Namibia, however, remained under South African administration during this time. Following internal violence, South Africa installed an interim administration in Namibia in 1985. Namibia obtained full independence from South Africa in 1990, with the exception of Walvis Bay and the Penguin Islands, which remained under South African control until 1994. Namibia has a population of 2.1 million people and a stable multi-party parliamentary democracy. Agriculture, herding, tourism and the mining industry – including mining for gem diamonds, uranium, gold, silver, and base metals – form the backbone of Namibia's economy. Given the presence of the arid Namib Desert, it is one of the least densely populated countries in the world. Approximately half the population live below the international poverty line, and the nation has suffered heavily from the effects of HIV/AIDS, with 15% of the adult population infected with HIV in 2007. Senču 11a, Rīga, Latvia, LV-1012 GSM: (+371) 26231660 Ph./Fax: (+371) 66015035 info@banita.lv http://www.banita.lv
Автор: Unknown на воскресенье, марта 18, 2012 Комментариев нет: 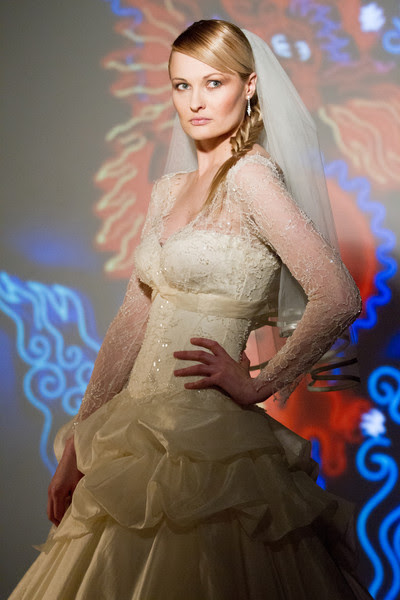 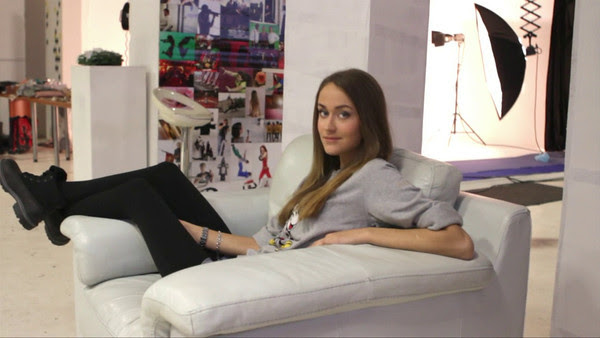 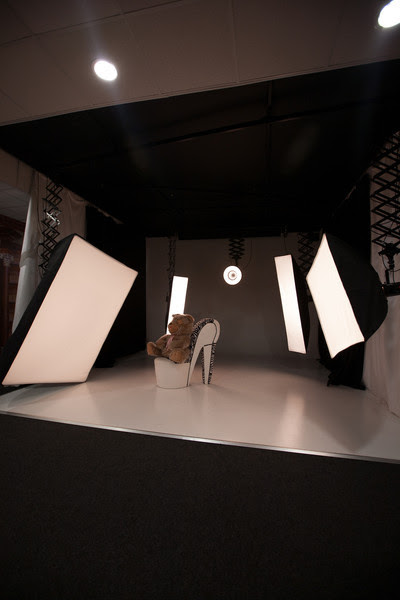