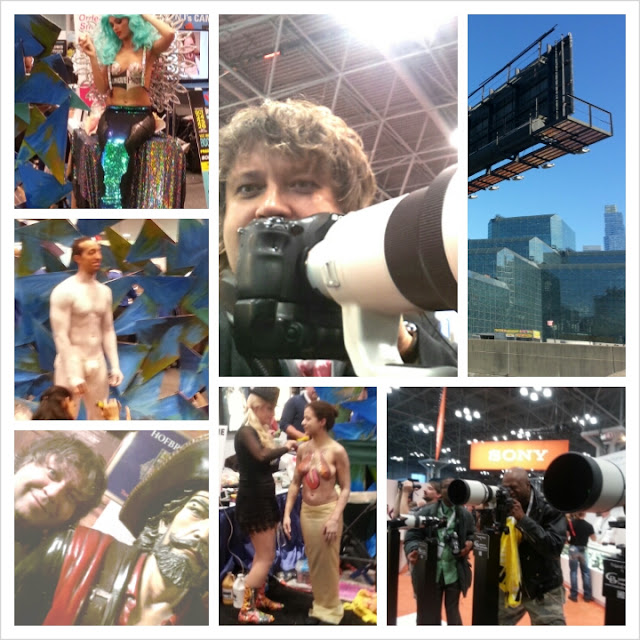 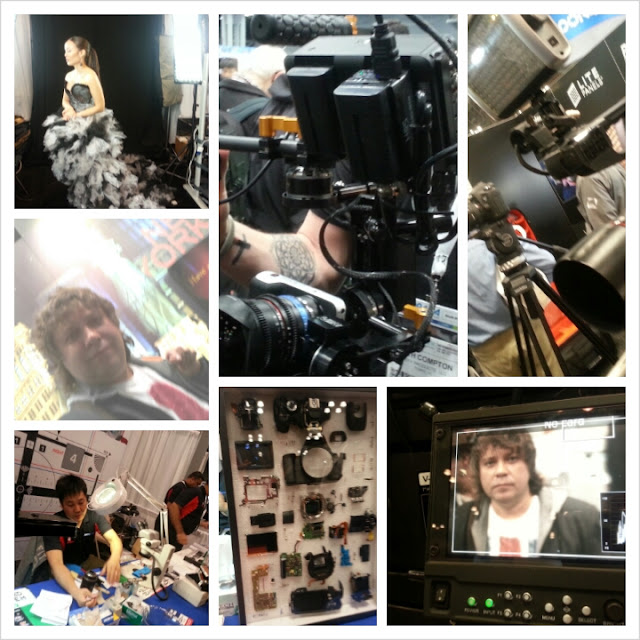 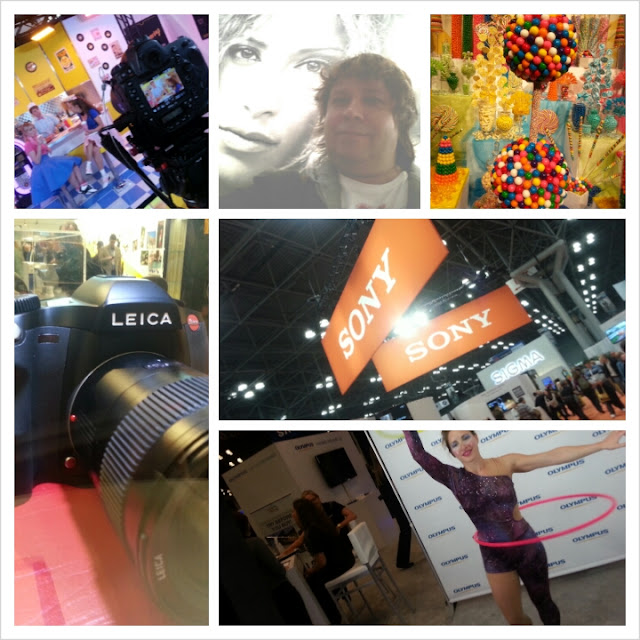 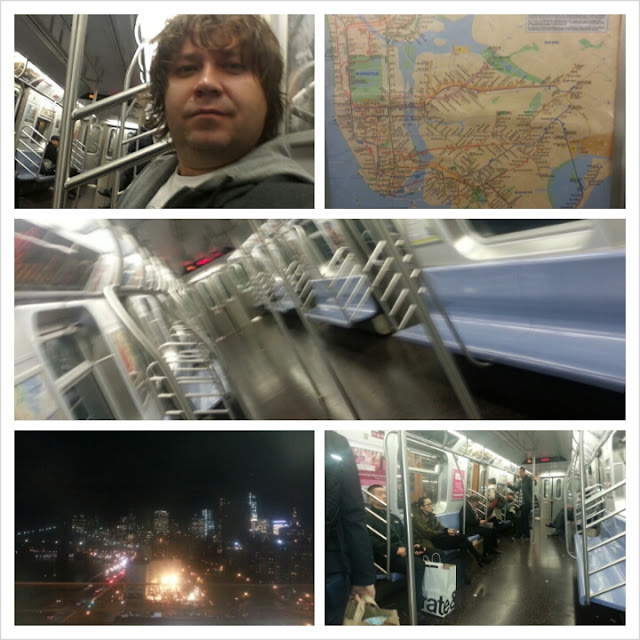 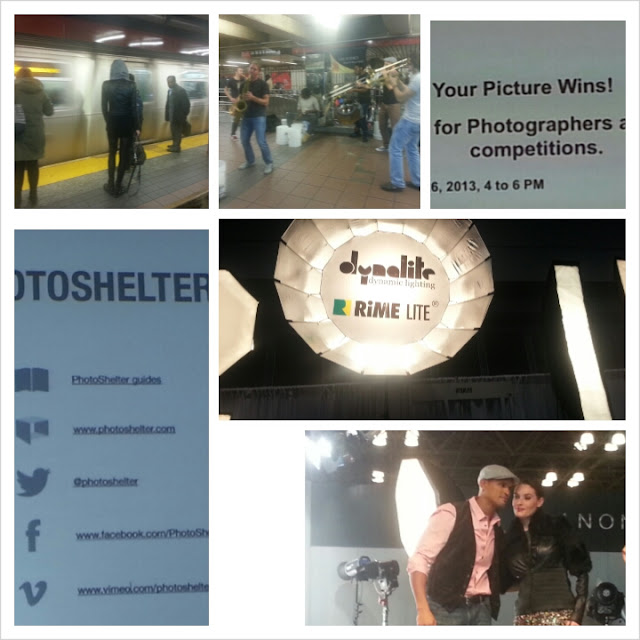 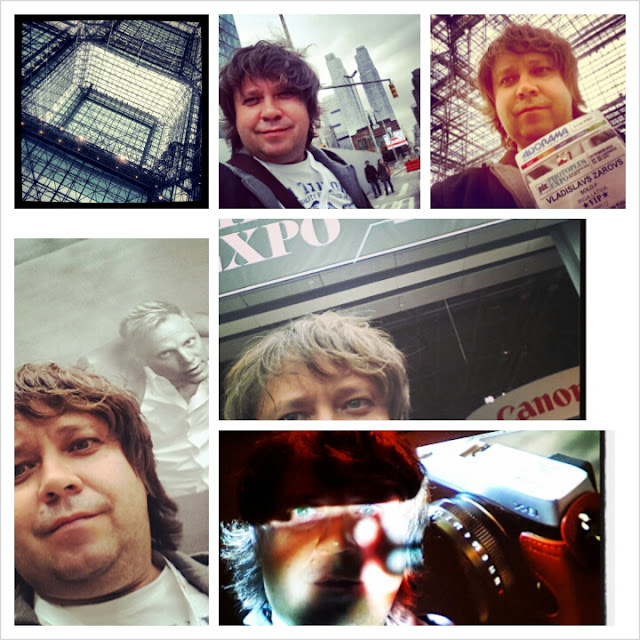 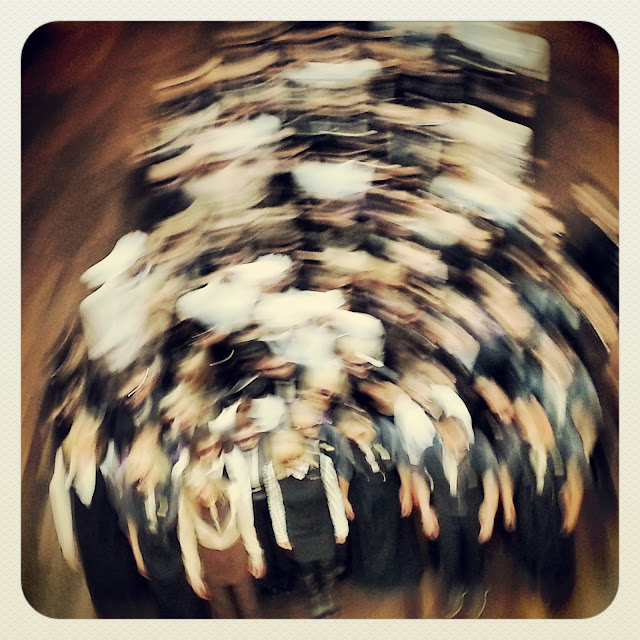 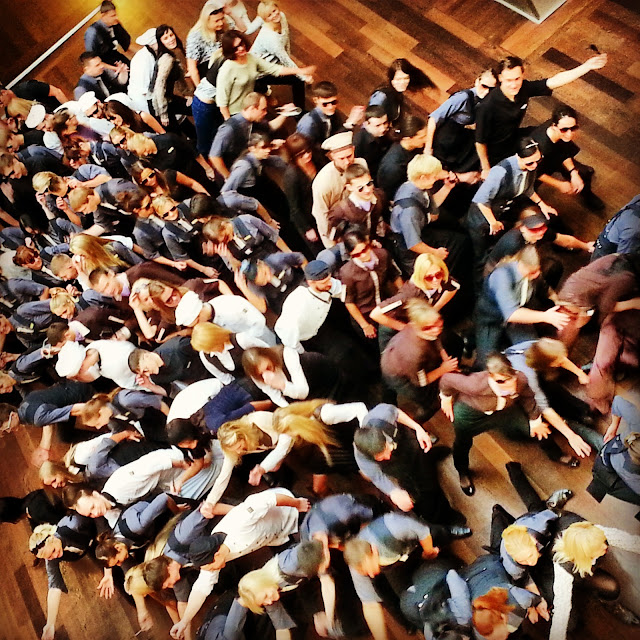 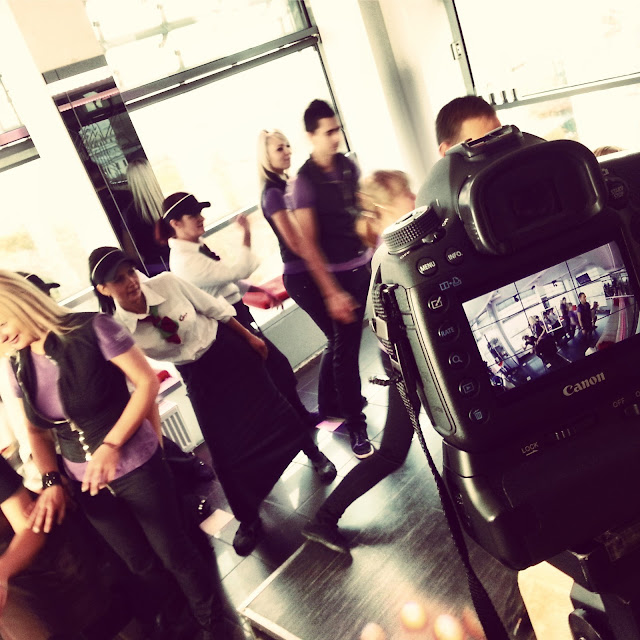 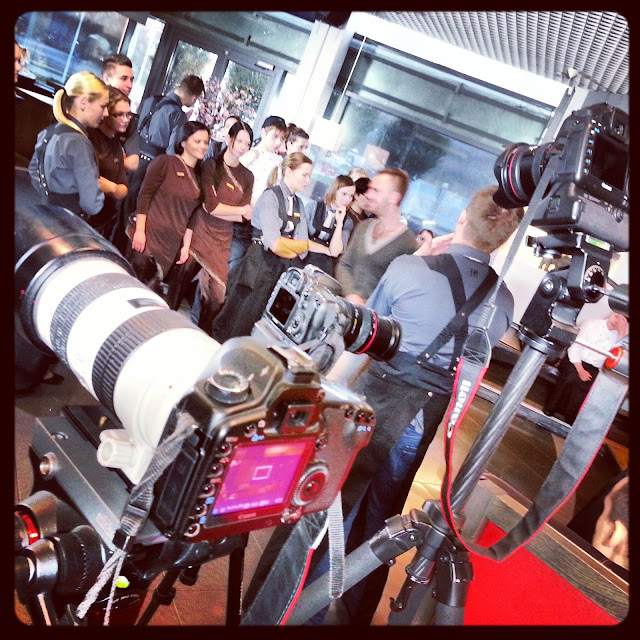 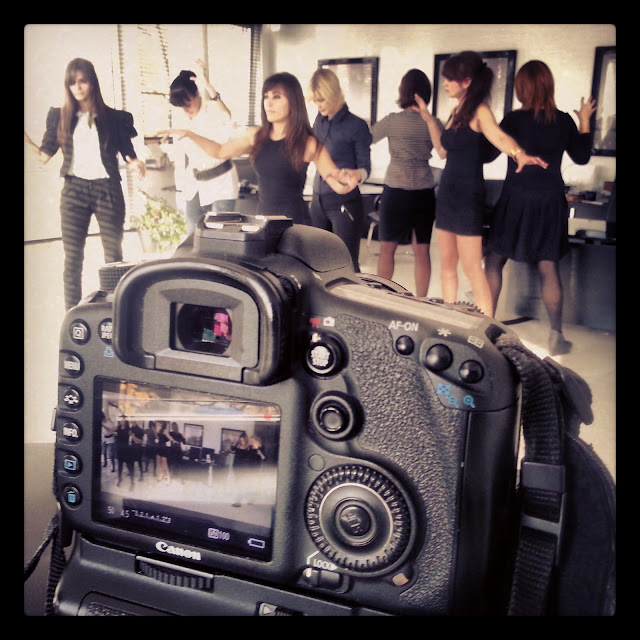 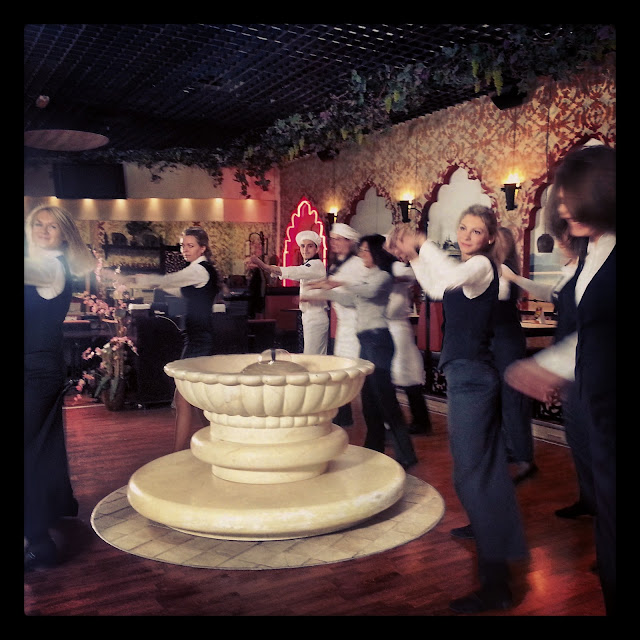 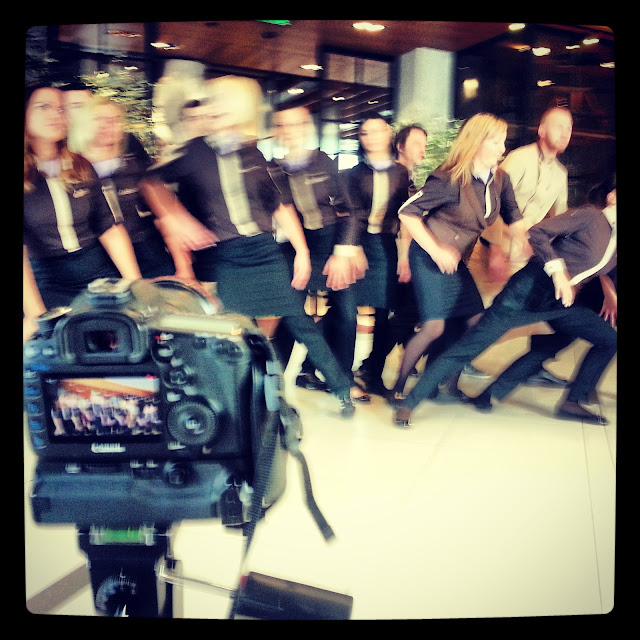 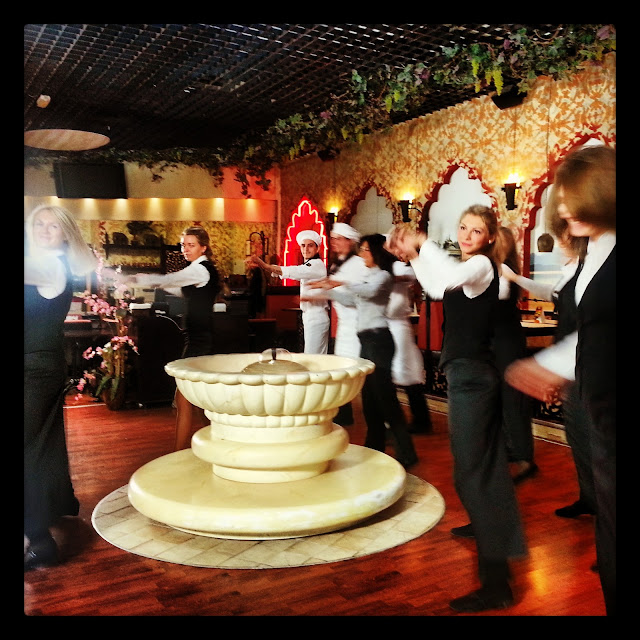 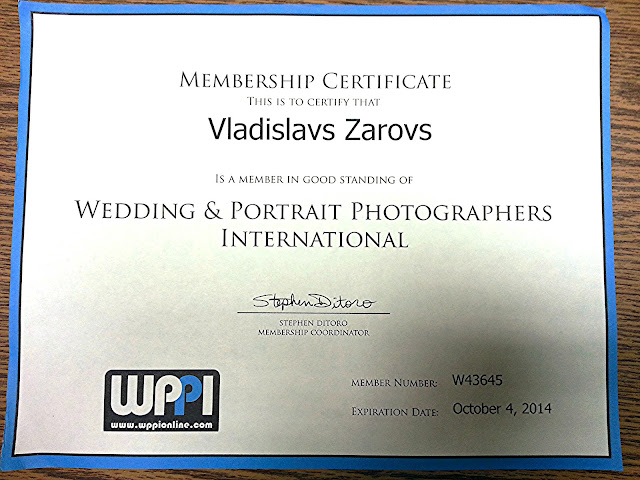 Bangladesh (i/ˈbɑːŋɡlədɛʃ/, Bengali: বাংলাদেশ), officially the People's Republic of Bangladesh (গণপ্রজাতন্ত্রী বাংলাদেশ; Gônoprojatontri Bangladesh), is a sovereign state in South Asia. It is located at the apex of the Bay of Bengal, bordered by the Republic of India and Burma (Myanmar) on its north, west and east, and separated from Nepal and Bhutan by India's narrow Siliguri corridor. Together with the neighbouring Indian state of West Bengal, it makes up the ethno-linguistic region of Bengal. The name Bangladesh means "Country of Bengal" in the official Bengali language. With a population of more than 160 million people, Bangladesh is the world's eighth-most populous country, as well as one of the world's most densely populated countries, and has the fourth-largest population in the Muslim world.
The present-day borders of Bangladesh were established during the partition of the British Indian Empire in 1947, when eastern Bengal became part of the newly formed State of Pakistan. It was separated from West Pakistan by nearly 1,500 km (about 900 mi) of Indian territory. Due to political, economic, linguistic and ethnic discrimination by the Pakistani state; popular agitation, cultural nationalism and civil disobedience led to the Bangladesh Liberation War in 1971. After independence, the new state endured widespread poverty, famine, political turmoil and military coups. The restoration of democracy in 1991 has been followed by relative calm and economic progress, although the political scene remains turbulent.
The republic is a parliamentary democracy, with an elected parliament called the Jatiyo Sangshad. A long-standing proponent of regional cooperation and integration in South Asia, Bangladesh pioneered the creation of SAARC. It is a founding member of the Developing 8 Countries, BIMSTEC and BCIM, and a member of the Commonwealth of Nations, the OIC and the Non-Aligned Movement. Bangladesh is also the world's largest contributor to United Nations peacekeeping missions.
Bangladesh continues to face a number of major challenges, including poverty, political instability, bureaucratic and political corruption, overpopulation and vulnerability to climate change. However, the country significantly improved human development since independence, including significant progress on gender equity, universal primary education, reducing population growth, self-sufficiency in food production, improving healthcare and spreading sustainable energy. Poverty has declined by 25% since 1990, and per-capita GDP has more than doubled from 1975 levels.Bangladesh's economy has been identified as one of the Next Eleven. Dhaka and Chittagong, the country's two largest cities, have been the driving force behind much of the recent growth and are among the world's fastest-growing cities.
http://goo.gl/maps/5StHJ
Operator to go to Bangladesh: Banita Tour, Sencu 11a, Riga, Latvia, PH:0037126231660, info@banita.lv, www.banita.lv
Thanks for Coperation to
Sony Baltic Branch
especially Mr. Vitalijs Malinovskis